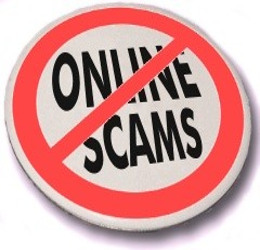 It has been awhile since I have looked for DIY energy sites. It appears that a company has built several sites that all have the same lies on them. They even took the time to buy a domain name to make a fake review site and post positive reviews of their own sites. The kicker is that they were stupid enough to only put their sites on the review page.

Homadeenergy  has a fake character/story.

Update: they also appear to own topdiysolarpanels as an advertizing site

Long story short is they are scams.

Luckily this site already has a good list alternative energy scams. Make sure to look at it if you are thinking about doing any DIY solar/wind projects.

As a general rule, I suggest you do not buy plans for DIY solar or wind projects.  There is a strong group of people who are happy to share information for free.  The people who offer information for free are often better informed than anything you pay for.  The problem is that they do not have a massive advertising budget and the scam sites do.

Be careful and do your homework before you purchase anything.